Lubcon is an ISO certified Oil and Gas Company headquartered in Ilorin, Nigeria. It was established in 1991, it is primarily involved in the manufacturing, lifting, distribution and sales of petroleum and allied products. With a robust and extensive supply network, Lubcon contributes to the smooth running of economies in Africa.

The company has in the past 30 years, experienced very rapid growth due to its reputation for quality products and innovative services. In Lubcon, we have in place a quality program that guarantees value to our customers and ensures excellence in the management of available resources.

The various awards we have won over the years and our ISO 9001:2008 and QC 100 certifications are a testimony to our product quality and operational excellence. Lubcon expanded its frontiers with the construction of a lube plant in Ghana in 2002 to service the West African sub-region.

The company won an award as the lube manufacturing company of the year in 2015. We have also constructed an ultra modern lube blending plant in Ethiopian which commence operations in 2017, to service the East Africa subregion. With these investments, the company has access to markets in over 15 African countries.

Lubcon has remained at the forefront in product innovation in the country, from being the first indigenous company in the Oil and Gas sector to be ISO certified in 2002, to the introduction of nano technology in lubricant formulation in Nigeria.

Our flagship product Nano Adrenalin is the only product that lubricates and renews the engine every time it is used. Our expansion projects and the innovations we have introduced in our system earned Lubcon the 2015 National Productivity Order of Merit Award, making it the first company in the Nigerian Oil & Gas sector to be so honoured.

• 1991. Lubcon was incorporated as a limited liability company to carry out the business of manufacturing, lifting, distribution and sales of petroleum and allied products.

• 2014. Lubcon revalidated it’s ISO 9001: 2008 Quality Certification. Lubcon was elected as a Corporate member of the British Safety Council as well as a Member of the Institute of Occupational Health and safety

• 2015. Appointed by JXTG Nippon of Japan to blend lubricants locally on its behalf for the Yamaha motorcycles and outboard motors that are being assembled in Nigeria

• 2017. Appointed official lubricant blender by Nigerian’s national oil company –NNPC, for its over 700 outlets around the country.

To be a world-class energy company exceeding the changing needs of customers, using cutting-edge technology and highly trained and motivated talented personnel, whilst ensuring optimum returns to our shareholders.

• Lubcon believes in giving back to the societies in which it operates. It cares for its staff, the environmental and its host communities.

Operational since 2002, Lubcon Ghana Limited, has an installed annual capacity of 20 million liters of lubes and greases per annum. Situated in Tema, Ghana, it is the only independent lubricant blending and grease making plant in Ghana. It is strategically placed to serve the West African markets. Lubcon Ghana is also licensed to carry out bunkering services in the West Africa Coast. 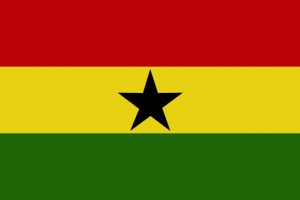 Lubcon Niger commenced operation in 2004. It is currently marketing fuels and lubricants to the government of Niger and its citizens. 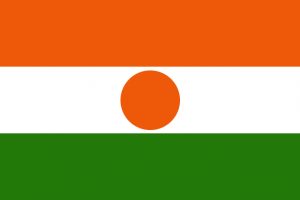 Lubcon Liberia was incorporated in 2007 to market fuels, lubricants and other petroleum products. Also, Lubcon has distributorships in Benin Republic and Burkina-Faso. 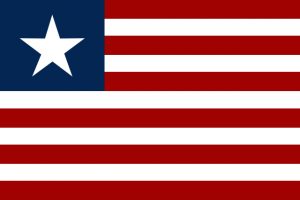 LUBCON LTD. (ETHIOPIA) was incorporated on 31st August 2009 to blend lubricants, market fuel, and other petroleum products in Ethiopia and other East and Central African Countries.

Lubcon South Sudan was incorporated in 2012 to key into the emerging business in the Republic of South Sudan. 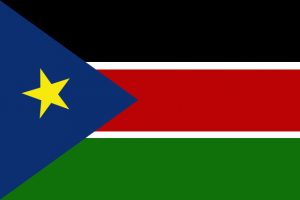